I bet it wouldn’t take you very long to think of at least 10 Spanish words you know off the top of your head. Did you try? Using Spanish in everyday speech with friends is common and is often used to keep conversation light-hearted, (hasta luego chico!) not to mention a love for Mexican food and the culinary vocabulary that now fills our weekly menus! However, “Spanish” doesn’t mean Mexico or even Latin America. The Spanish speaking world is so much larger than that. 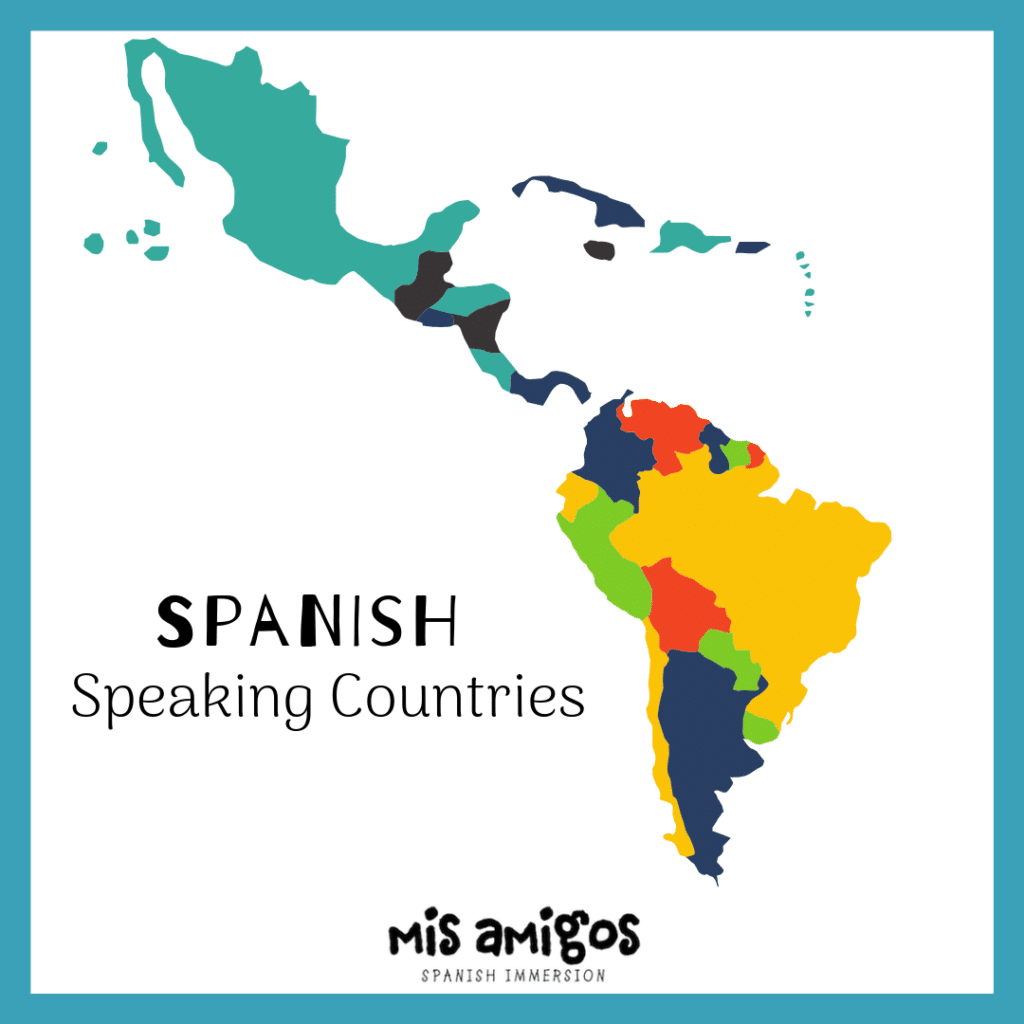 Where is Spanish Spoken?

There are 21 countries that use Spanish as their national language and not even all of those countries are in Latin America or South America. Spanish is of course found in Europe, where it was born from the ancient language Latin, but it is also spoken in Africa and Asia! With Spanish found all around the world, it should be no surprise that it’s the second most spoken language. There are over 400 million native Spanish speakers worldwide and over 41 million speakers just in the United States.

It is true that Mexico is the largest Hispanic country and it easily comes to mind because of its proximity to the United Sates, but there are other countries much smaller in both population and size and much further away like Equatorial Guinea in Africa. There are also countries where Spanish is widely spoken like Belize in Central America, and even countries like the Philippines where there is a strong Spanish influence on their native language. 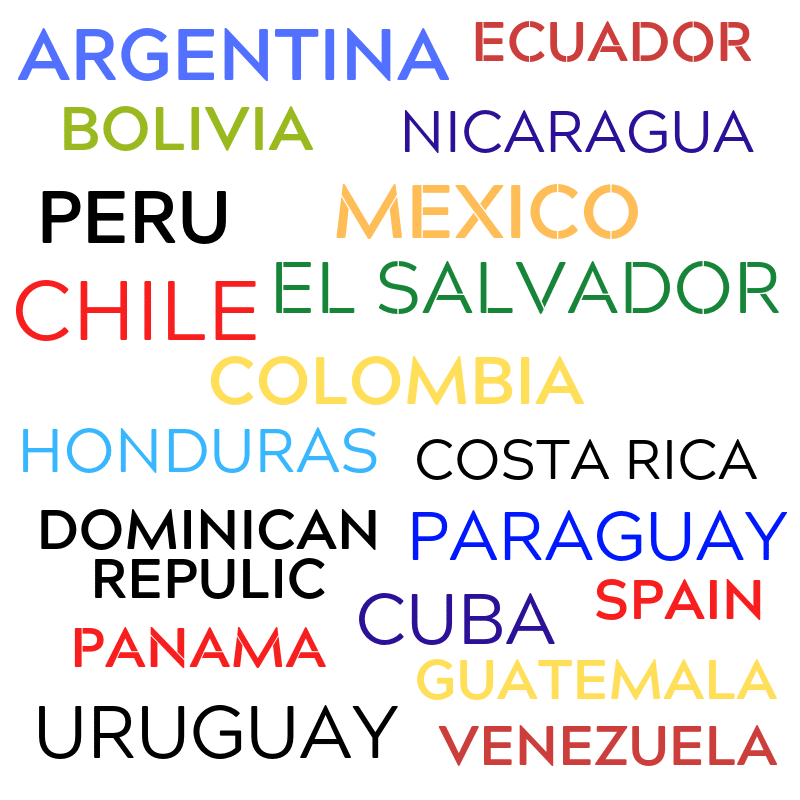 Learning a language is so much more than just the grammar and vocabulary. When you start to grasp the beginning of this new way of expressing yourself, you’re diving into another world of culture. Can you really learn a second language well without also learning something about where it is spoken? And despite there being 21 countries with Spanish as their official language, it is by no means exactly the same across each country! If a Cuban, Spaniard, and Argentine go out for a coffee, they might easily get confused when one thinks they are speaking about their grandmother and the other a babysitter.

It’s those differences that make this language beautiful, despite having the same origins of the Spanish language, over time it has evolved to reflect the culture of the people. Across 21 different countries, across oceans, rivers, and mountains where the landscape changes completely, people from all different backgrounds can be united and share their story through a similar language –Spanish.

There is so much to explore in the world, and starting with learning a bit of Spanish is great way to start. The Spanish speaking world is truly international and isn’t defined by borders. We can start diving into this beautiful vibrant world by simply talking to our neighbor. But if you’re feeling really adventurous you may even hop on a plane! 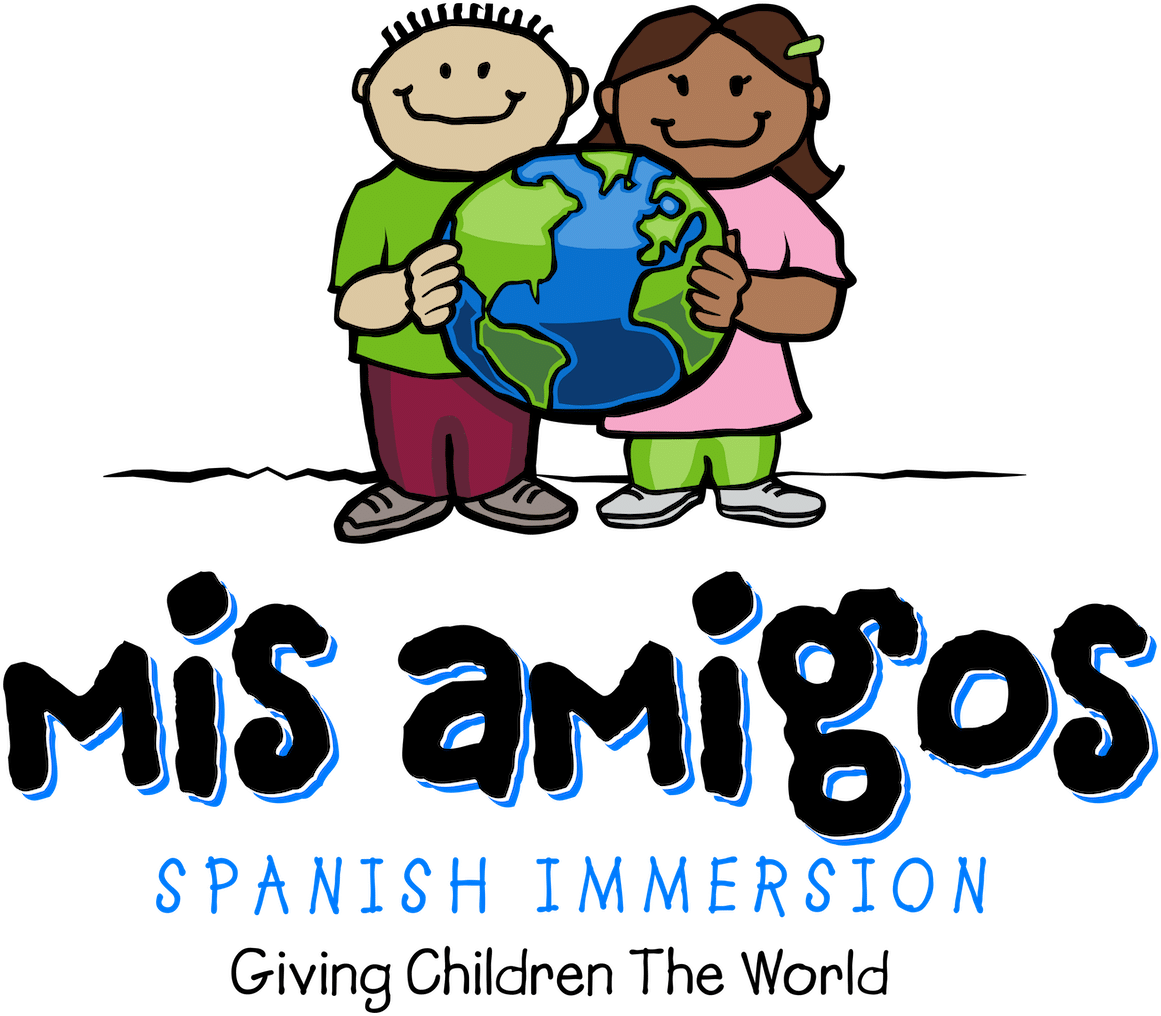 We have 5 locations to serve you